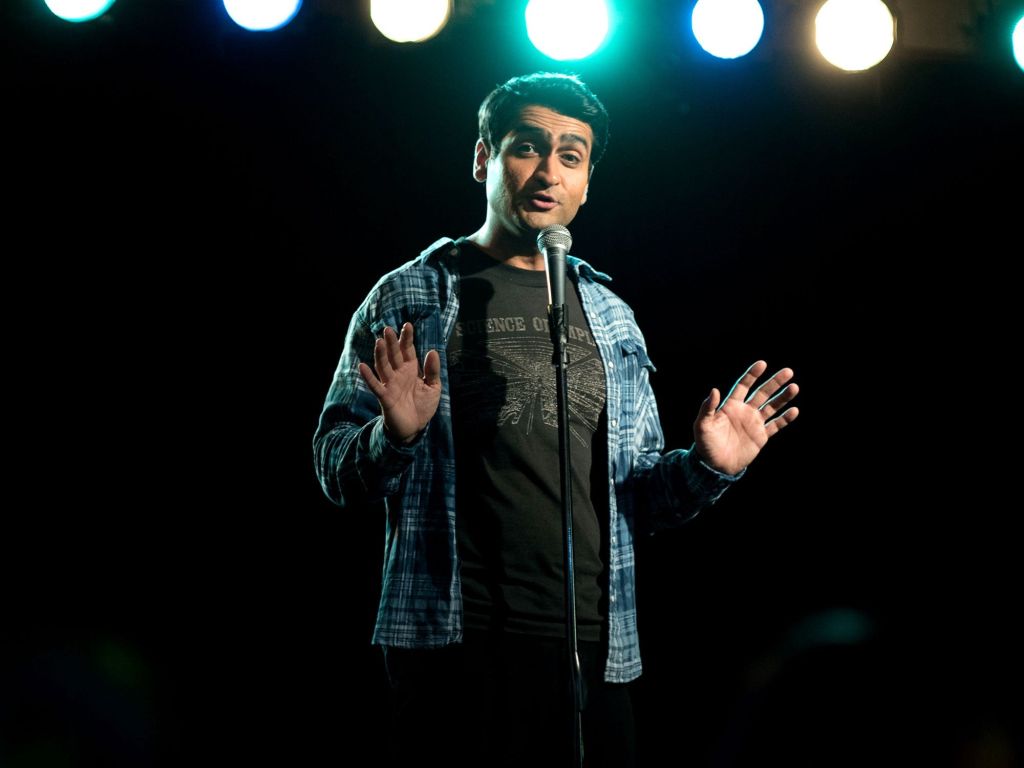 Gone are those days when people used to watch only what was shown on Television or Radio! This is the new era of modern digital technology where people rely wholly and solely on the Internet! And, Youtube stands first amongst the list of most popular ones!
The introduction of the digital world has helped many people including stand up comedians to show their talent and come up with their own unique ability!
Here, we bring you the list of Top 10 Indian Stand Up Comedians on YouTube who will make you laugh till you are done!

Zakhir Khan is amongst those famous personalities who rose all of a sudden and acquired huge fame and fanbase following. Not to mention that he is definitely self-made and his comedy is about real-life incidents which happen with common people and that is what makes him so popular and adorable. Moreover, he has the ability to twist and mix daily life struggles which common people face into comedy. His few famous and exclusive comedies include “ “Badal Important Hai”, “Life mein Izzat Chaiyye”, and so on. Really there is no comparison to his comedy and his epic style!

Based in Bangalore, Kenny Sebastian stands on the second position on YouTube. There are approximately more than 1 Million Subscribers of Kenny Sebastian. His famous comedy includes the one in which he shows the comparison between Middle-Class Family and High-Class Restaurant. You can also find one of its most interesting scripts i.e “Don’t Be That Guy” which you can find on Amazon Prime.

You must have seen a guy with a friend while scrolling on YouTube who always talks about movie reviews. ? Know what, he is none other than Kanan Gill with his friend Biswa. Kanan is also Bangalore based and you can find one of his exclusive works on amazon prime known as “Keep It Real”. He is a master of gigs!

Have you ever heard about the “All India Bakchod” popularly known as “AIB”? Don’t say no because I won’t be able to believe it, Haha! Well, the talk show called the “Son Of Abish ” on All Indian Bakchod is owned by Abish Mathew where he calls other stand up comedians for some fun and play games. He has his own separate and cool fan following on YouTube.

Well, as said above Kalyan Rath is none other than Karan Gill’s friend i.e Biswa Kalyan Rath. He was into the IT ( Information
Technology ) Industry and he quit his job to pursue his own dream career into the world of comedy! He has his own youtube channel and amazon prime special too! His dedication, courage has led him to great success!

Well, this is something more interesting now! Aditi is the first and I guess the oldest female stand up comedian in India. Apart from her career in comedy, she had huge success as a writer. She had written for Financial Times too. Moreover, she has countless awards and achievements! She has her own special on Netflix too and it’s really worth watching!

Well, now it’s time for someone who is known for his open mic events, funny and hilarious tweets too. Yes, you heard it correct, it’s none other thanSorabh Pant. The Time Of India rated Sorabh Pant amongst the Top 10 Indian Stand Up Comedians. “ My Dad Thinks He’s Funny on Amazon Prime is an exclusive special by Sorabh Pant!

Now Vir Das is someone who is a very known comedian in Bollywood. Very few people are aware of the fact that Before making a debut in the Film Industry, he was already a well established and successful stand-up comedian! He has his own specials on Netflix Podcasts, and so on.

Well, now this is time for a Businessman who is a comedian too! Based in Mumbai, Atul started this career in comedy late in life but yes with a boom! He has also been rated by CNN-IBN. His YouTube channel may not have that huge number of fans and following, but surely he is an upcoming star and his style would surely be appreciated as the most unique way!

Well, when it comes to Anubhav, it’s about comedy, novel writing, and screenwriting! Yes, he is definitely an all-rounder and
multi-talented! He has it’s own special on amazon prime which is interestingly known as “ Alive at 40”.

I hope you loved reading about these comedians and yes their stories are truly inspiring! If you feel that you have that spark in you and would love to showcase your talent on YouTube, then feel free to reach us for any help as we would love to help you! And our course will help you in learning more tips and tricks regarding how videos are shoot, how topics are selected, how they are posted, how to start earning, and so on.

If you are also looking for the Best YouTube Training Institute in Udaipur, then Feel free to reach us out at +917073099988 or you can also visit us at https://eduwingsudaipur.com/